Traditionally, engagement rings are given by a man to his fiancée as he proposes marriage. The rings symbolise the upcoming union between the two people. Rings that symbolise this go back a long way – as the circle is a symbol of eternity. In ancient times, Egyptians would twist plants into small circles to wear around the finger. For those who were wealthy, ivory or leather would be used instead. Placed on the fourth finger of the left hand, the ring was seen to be connected to the heart by the vena amoris. Today, engagement rings are most often given as part of a surprise proposal of marriage – whether that’s between a man and a woman or a same-sex couple. Take a look below to find out more on the history of these pre-marital gifts- from ancient times to the modern day.

Image-conscious Roman women were often given two rings on their marriage day – a gold one that would be worn in public to show their status, and an iron one for everyday wear inside the home. Wedding bands symbolised a man’s ownership of his wife, as well as eternal love. 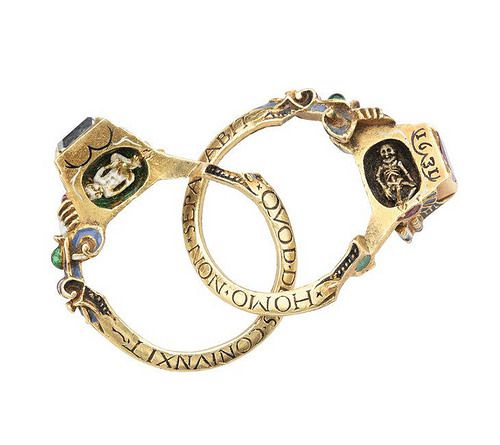 During the Enlightenment period, gimmal rings were given to symbolise love. Gimmal rings are rings with two or three hoops, that when worn together, join to create one complete ring. The rings often have a clasped hand design, showing the union of two people. Poesy rings were popular between the 15thand 17thcenturies in England – made from gold with a short inscription on their inside face, usually from the courtship stories or chapbooks. When the ring was worn, the message was hidden, making wearers feel as if they were keeping a secret and heightening the romance of the piece. 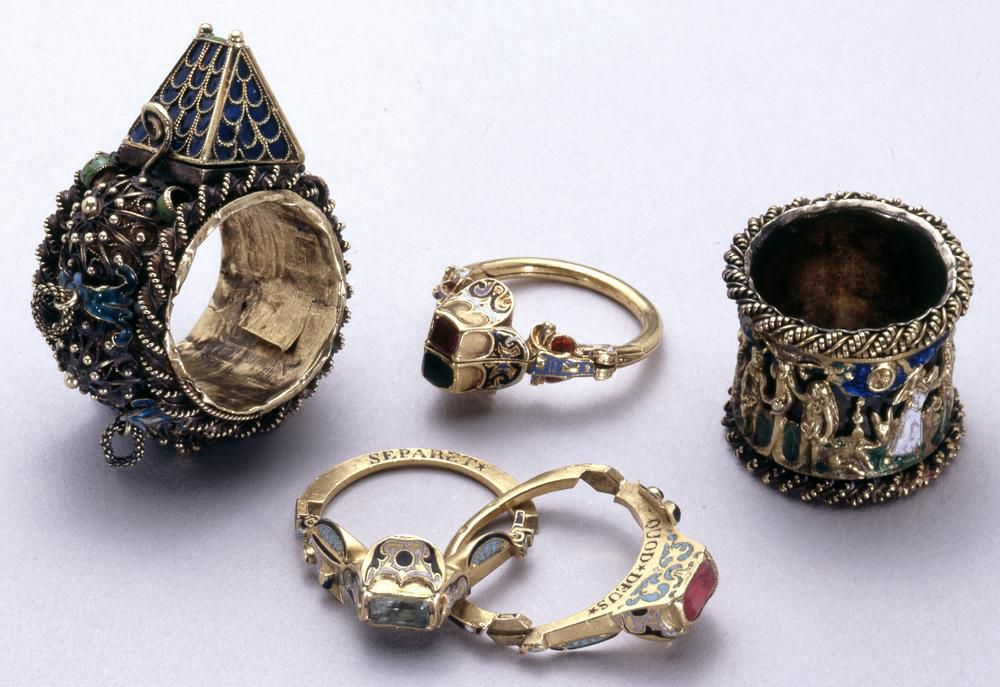 Engagement rings were still seen as the domain of the upper classes in the Victorian times. The discovery of diamond mines, combined with the industrial revolution, created a perfect environment for jewellery production. In 1866, diamonds were found in South Africa. They were identified in 1867, and five years later, the diamond output of mines in South Africa exceeded one million carats per year. Perhaps because of the culture of marriage in the Victorian times, with dowries a popular way of securing an engagement, simple engagement bands were the most common way to display an engagement. They were often worn on the right hand before being transferred to the left hand during the marriage ceremony. 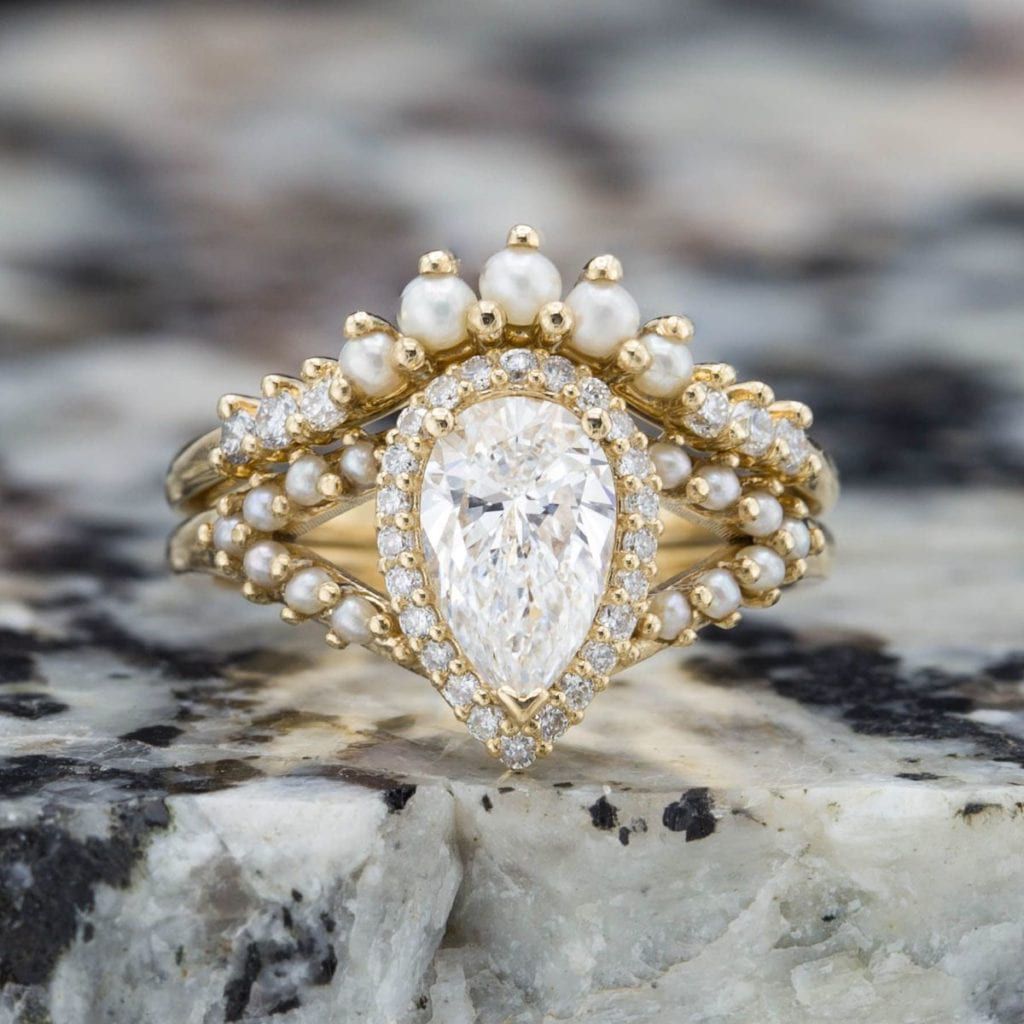 In the USA, the popularity of diamond engagement rings declined after WW1, and with the Great Depression, they became less relevant to the general population. The prices of diamonds collapsed, and they weren’t popular with the younger generation of adults. In 1939, diamond mining company De Beers started anadvertising campaignsaying that ‘a diamond is forever’, a campaign slogan that’s still famous to this day. The campaign worked, and by the early 1940s, engagement rings were leading lines of jewellery in many department stores around the world. The market was buoyant again. The relationship dynamic between men and women, as well as contemporary gender stereotypes, meant that the engagement ring had a similar purpose to the dowries of the previous century. In the UK, women could sue men for breaking off a marriage until 1970 under Breach of Promise, but women could change their mind without penalty. In the majority of the 20thcentury, middle and upper-class women would not have worked. Working class women would often have to give up work in order to get married. If the engagement or marriage fell apart, a woman could be left in ruins. Because of this, women would be able to keep the engagement ring to sell so that she could live off the money whilst her reputation recovered. 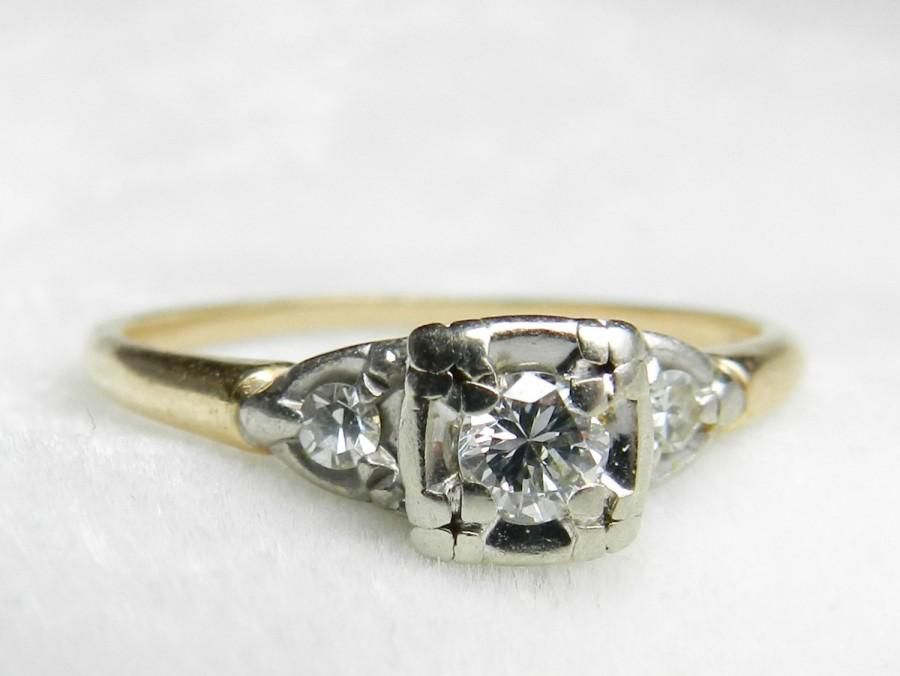 Since the turn of the century, the culture of engagement has evolved significantly, partly because of the recent reforms of marriage laws regarding same-sex marriage. As the history of engagement has been determined by the relationship between a man and a woman, it will be interesting to see if new traditions emerge between same-sex couples. Generally, most marriages are now love matches rather than arranged pairings, which means that there are two types of proposal: the surprise proposal and the planned proposal. A trend that is just emerging is based on the fact that every relationship is different – withcustom engagement ringsandbespoke wedding ringsthat capture the uniqueness of their relationship becoming more and more popular. 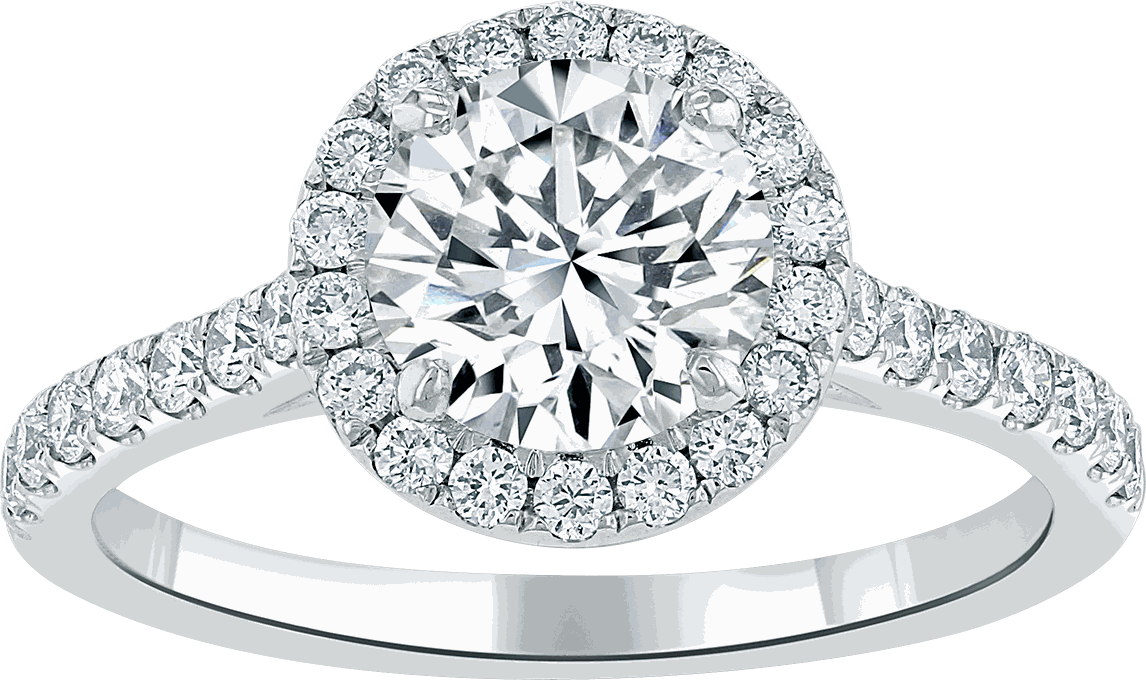 If you’re looking for an engagement ring and would like to browse for inspiration, take a look at our ready to wear collection or chat to one of our team for bespoke creations. 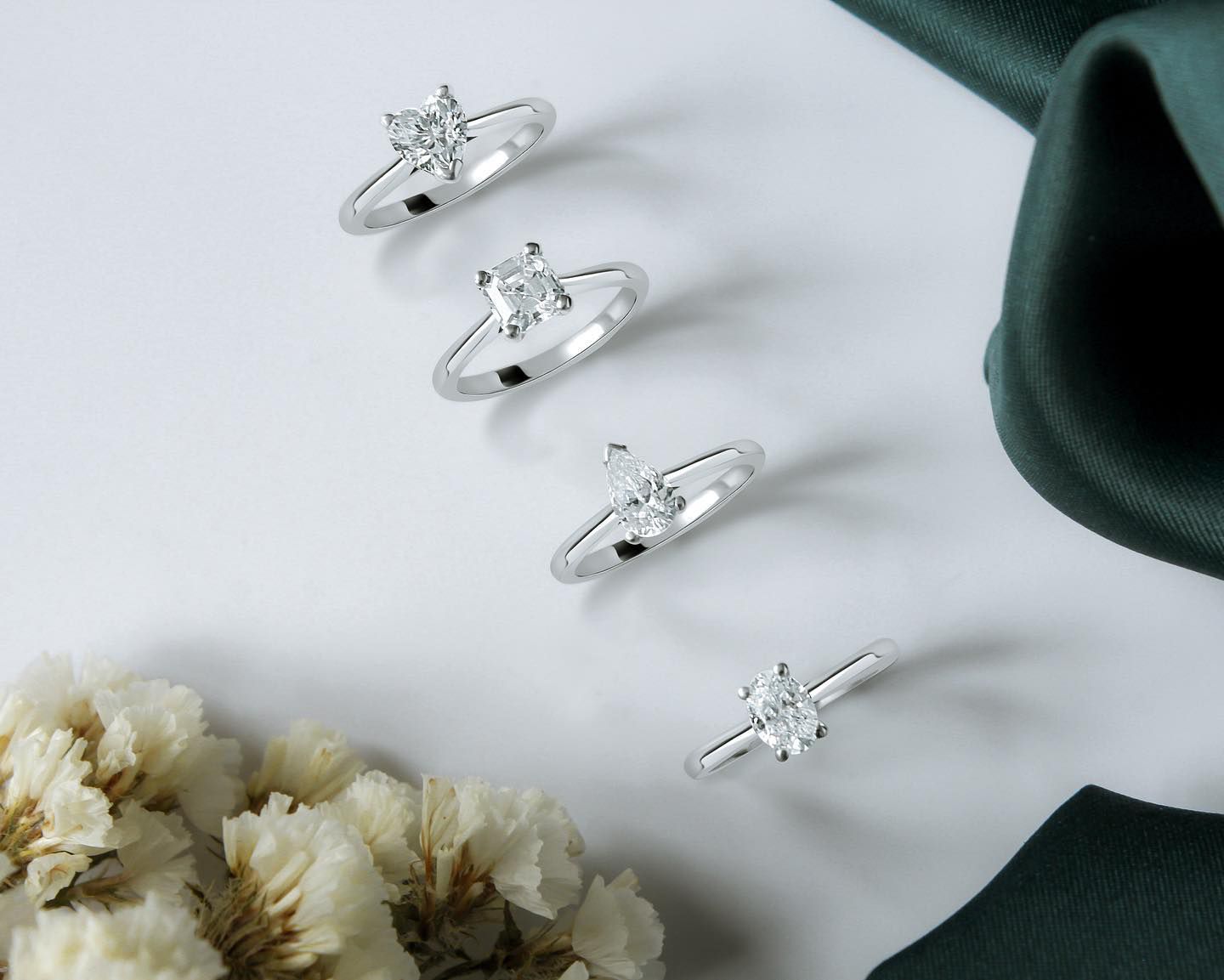 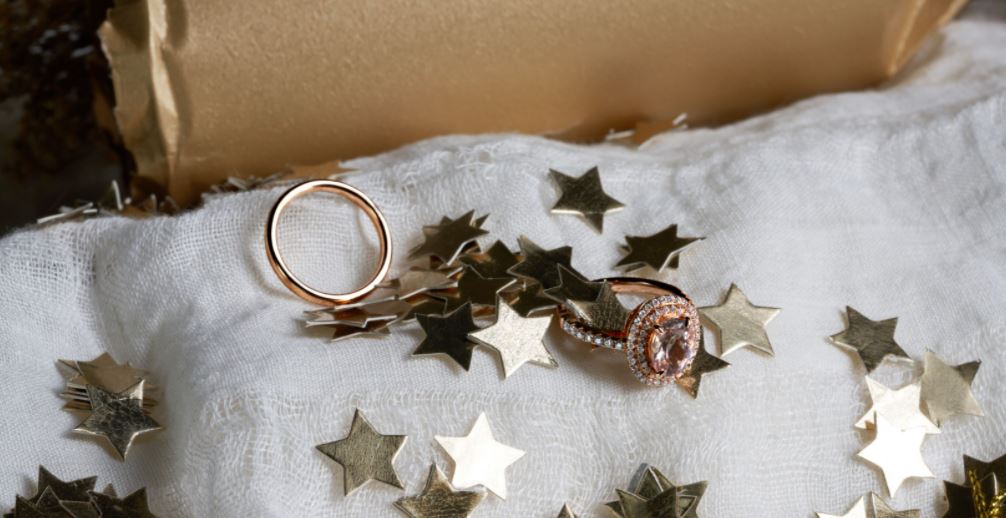